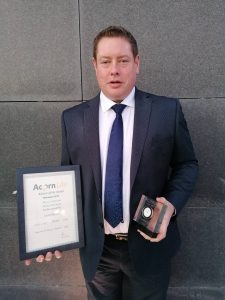 Michael originally hails from Roscommon Town and now lives in Ballygar, Co Galway, just 10 miles away. His  career in Financial Services began with Ulster Bank in 1996, where he worked in several different roles until 2015. He joined started his career as a Financial Advisor, in October and completed his APA Qualifications in 2017.

Michael loves dealing with people and takes great satisfaction from helping people structure their lives in a way that’s beneficial to both themselves and their families.

Michael has been immersed in Sport all his Life, with many notable achievements. 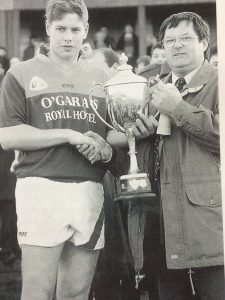 Michael feels that his involvement in sport has provided him with a very strong base to develop as a person and a Financial advisor and is in no doubt about how it has assisted him in gaining the trust and confidence with existing and indeed potential clients.

“Every day is a school day” – never a week goes by that I don’t learn something more about myself and my business and rarely a client meeting passes where I learn something from my clients or I myself have to revert to a colleague for advice.

“God gave us two ears and one mouth” – listen carefully to your clients and then address their issues.

Moneytree Finance Limited T/A The Mortgage Maker is regulated by the Central Bank of Ireland
Proudly powered by WordPress | Theme: BetterHealth by CanyonThemes.